Active in a wide variety of music, Bruce has a national profile as a conductor and music educator from coast to coast. His schedule includes classical repertoire at Carnegie Hall, appearances with the San Francisco Symphony, and at the Hollywood Bowl leading orchestras with guest artists from Stevie Wonder, Darren Criss, to Latin superstars Juanes and Gloria Estefan.

Bruce’s other passion is music education, where he regularly works with outstanding youth orchestra programs. For five years, Bruce was the YOLA conductor for the Los Angeles Philharmonic, where he led multiple orchestras of different levels, including most of the 700 students at YOLA’s three sites.  YOLA is Gustavo Dudamel’s signature music education program, which brings free-of-charge musical opportunities to underserved youth in Los Angeles. He is also Artistic Director and Conductor of the School of Orchestral Studies at the NY Summer School of the Arts.

Bruce is active in higher education, where he served for three years on the faculty of the Longy School of Music of Bard College: MAT program (Master of Arts in Teaching). Currently, Bruce conducts the University Orchestra and Opera at the University of California Santa Cruz.

Then there’s also his addiction to film music, which finds its way on to many of his concert programs, including full performances of the films “Star Wars,” multiple films in the “Harry Potter” series, “Raiders of the Lost Ark,” “Psycho,” and “Casablanca.” And also there is his whole musical theater phase where he served as musical director for dozens of productions including the original production of Darren Criss (of TV’s “Glee”) “A Very Potter Sequel,” which became a top ten hit on iTunes. He also musical directed several productions of the five-time Emmy winner “The News in Revue,” and also “They’re Playing Our Song” at Reprise Theater starring Jason Alexander.

In spite of his intrepid schedule, Bruce somehow finds time to vacation a bit. A post-grad year in Colorado turned Bruce into an avid skier who regularly visits New England, Colorado, Tahoe, and Utah resorts. Although based in Los Angeles, he also loves New York City´s cultural scene in classical music and theater. A diagnosed cinephile, he’s grateful that LA has such a lively theater, music, and film scene to enjoy, although Bruce is still grieving the loss of Hollywood’s Arclight Theater in Hollywood, once the world’s greatest movie theater. 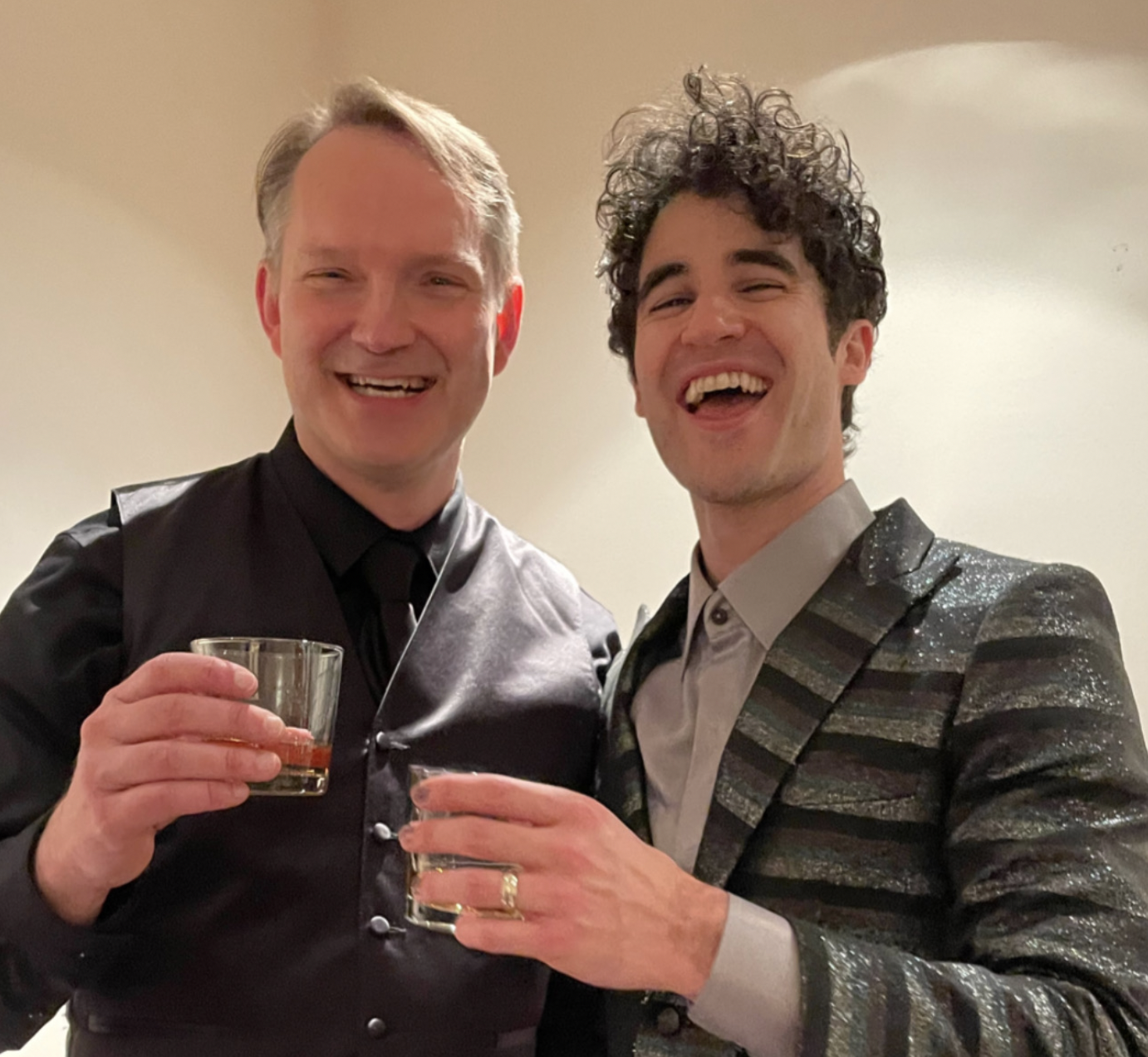 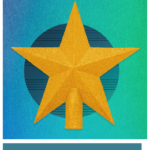 Together for the Holidays
more details